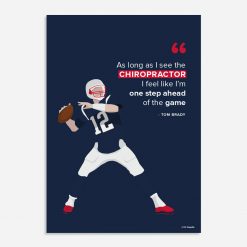 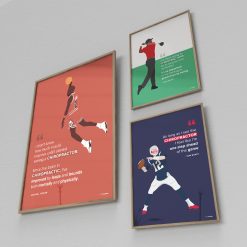 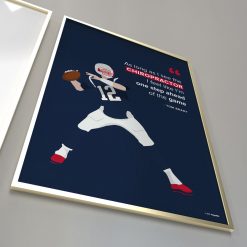 “As long as I see the chiropractor, I feel like I’m one step ahead of the game.” – Tom Brady

Unsure what size will work for your clinic? Check out our size guide

Love him or hate him, you can’t deny that Tom Brady’s got it going on.

Over the course of his career, he’s racked up a pretty impressive resume with five Super Bowl wins, four Super Bowl MVP awards, 13 Pro Bowl appearances, two League MVP titles, three recognitions as League Passing Yards leader, four crowns as League Touchdowns leader, a Sports Illustrated’s Sportsman of the Year naming, a national championship during his stint with the team up north, proud member of the Illuminati and the list goes on and on.

The world has never seen a 40-year-old professional football quarterback have this kind of longevity and consistent success before. The question begs to be asked: How does he do it?

In his own words, Brady said, “Chiropractic just makes you feel so much better. When I walk out of the clinic, I feel like I’m about three inches taller and everything’s in place. As long as I see the chiropractor, I feel like I’m one step ahead of the game.”

“As long as I see the chiropractor, I feel like I’m one step ahead of the game.” – Tom Brady 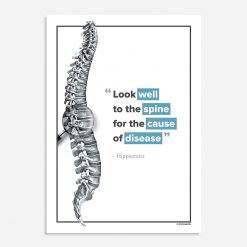 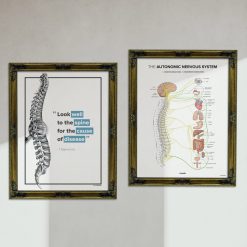 LOOK WELL to the SPINE 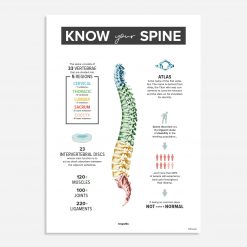 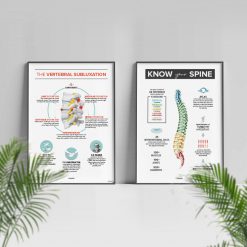 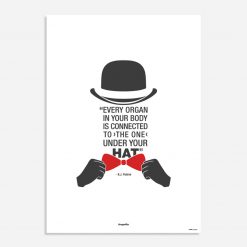 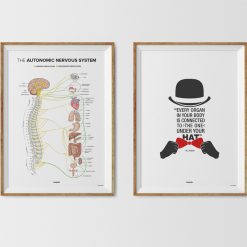 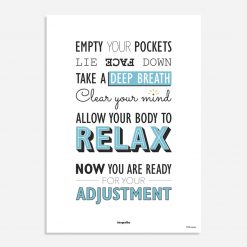 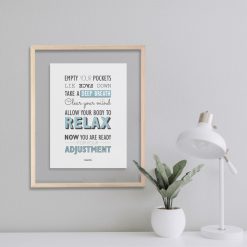 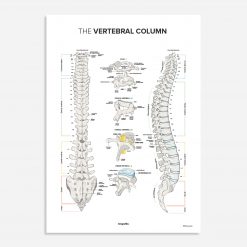 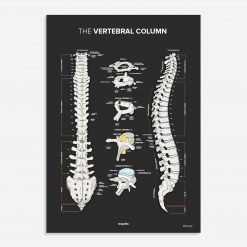 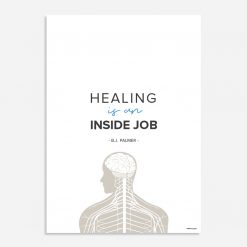 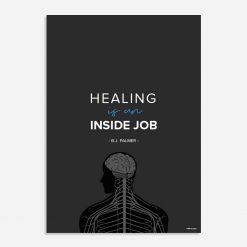 HEALING is an INSIDE JOB 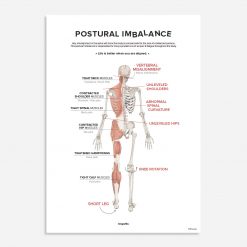 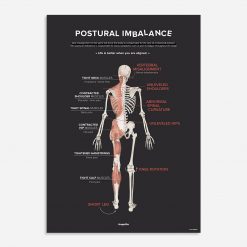 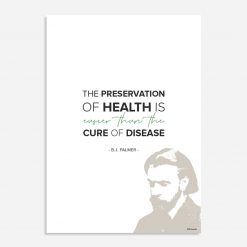 The PRESERVATION of HEALTH

This website uses cookies to improve your experience while you navigate through the website. Out of these, the cookies that are categorized as necessary are stored on your browser as they are essential for the working of basic functionalities of the website. We also use third-party cookies that help us analyze and understand how you use this website. These cookies will be stored in your browser only with your consent. You also have the option to opt-out of these cookies. But opting out of some of these cookies may affect your browsing experience.
Necessary Always Enabled
Necessary cookies are absolutely essential for the website to function properly. This category only includes cookies that ensures basic functionalities and security features of the website. These cookies do not store any personal information.
Functional
Functional cookies help to perform certain functionalities like sharing the content of the website on social media platforms, collect feedbacks, and other third-party features.
Performance
Performance cookies are used to understand and analyze the key performance indexes of the website which helps in delivering a better user experience for the visitors.
Analytics
Analytical cookies are used to understand how visitors interact with the website. These cookies help provide information on metrics the number of visitors, bounce rate, traffic source, etc.
Advertisement
Advertisement cookies are used to provide visitors with relevant ads and marketing campaigns. These cookies track visitors across websites and collect information to provide customized ads.
Others
Other uncategorized cookies are those that are being analyzed and have not been classified into a category as yet.
SAVE & ACCEPT
Powered by